From auctioned football sweat to the official World Cup store

The founders of Sportnex had a revolutionary idea in 2004: they developed an online portal where users have been able to purchase original football merchandising items ever since. In the meantime, Sportnex not only operates the largest German sports auction house, but is also active in the eCommerce sector! For example, the long-established German soccer club Eintracht Braunschweig and the European Football Association (UEFA), among others, rely on Sportnex's expertise. 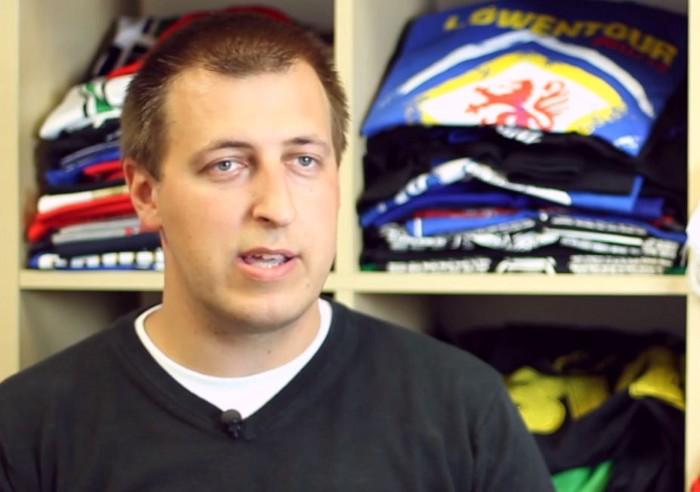 "Worn and unwashed" - at any other auction house, this addition would be a killer criterion for bidders. Not so at sport-auktion.de. If you bid here, grass stains, sweat and tears are all the more reason to dig deeper into your pocket. "Match worn is the word, which drives the collector blood pressure and prices up. Behind the portal is the company Sportnex. We introduce our customer and his success story around the football. Because in the meantime, the Munich-based company stands for more than just curious auctions: Fifa's online stores are now also fields "plowed" by Sportnex.

"Grass stains, for example, can be compared to TV footage and vouch for the authenticity of a jersey," explains Andreas Lipp, CEO of Sportnex. The company has been a leader when it comes to fan merchandise and memorabilia for almost 15 years. Sportnex now has 10 employees. In addition to the online auction house, Sportnex now operates the online stores of FIFA, the FC Bayern München Fan Club Shop, UEFA and Score Draw Germany, which specializes in retro merchandising. In addition, there are license partners from the English Premier League and other renowned European clubs. The latest coup: Sportnex will also be responsible for the UEFA Champions League Shop. "We see ourselves as a trusted partner in e-commerce with a 360-degree approach," Lipp elaborates.

“Never listen to the naysayers”

Sportnex are e-commerce pioneers from the very beginning and are writing one of the success stories in the new German Mittelstand. Advanon came into play when the company was no longer offering pure services, but was increasingly involved in merchandise transactions. As part of cash flow management, invoice sales provide liquidity to continue investing and growing. "Advanon is flexible and fast. This allows us to give our customers, with whom we have close relationships, longer payment terms, but not suffer from this ourselves," says Lipp. What tip does the CEO have for other entrepreneurs? "Here I can only quote Arnold Schwarzenegger: 'Never listen to the naysayers'! With belief in yourself and hard work, you can achieve anything." Even promotion from the economic regional league to the Champion League.

«Advanon is flexible and fast. This allows us to give our customers, with whom we maintain close relationships, longer payment terms, but not suffer from this ourselves.» 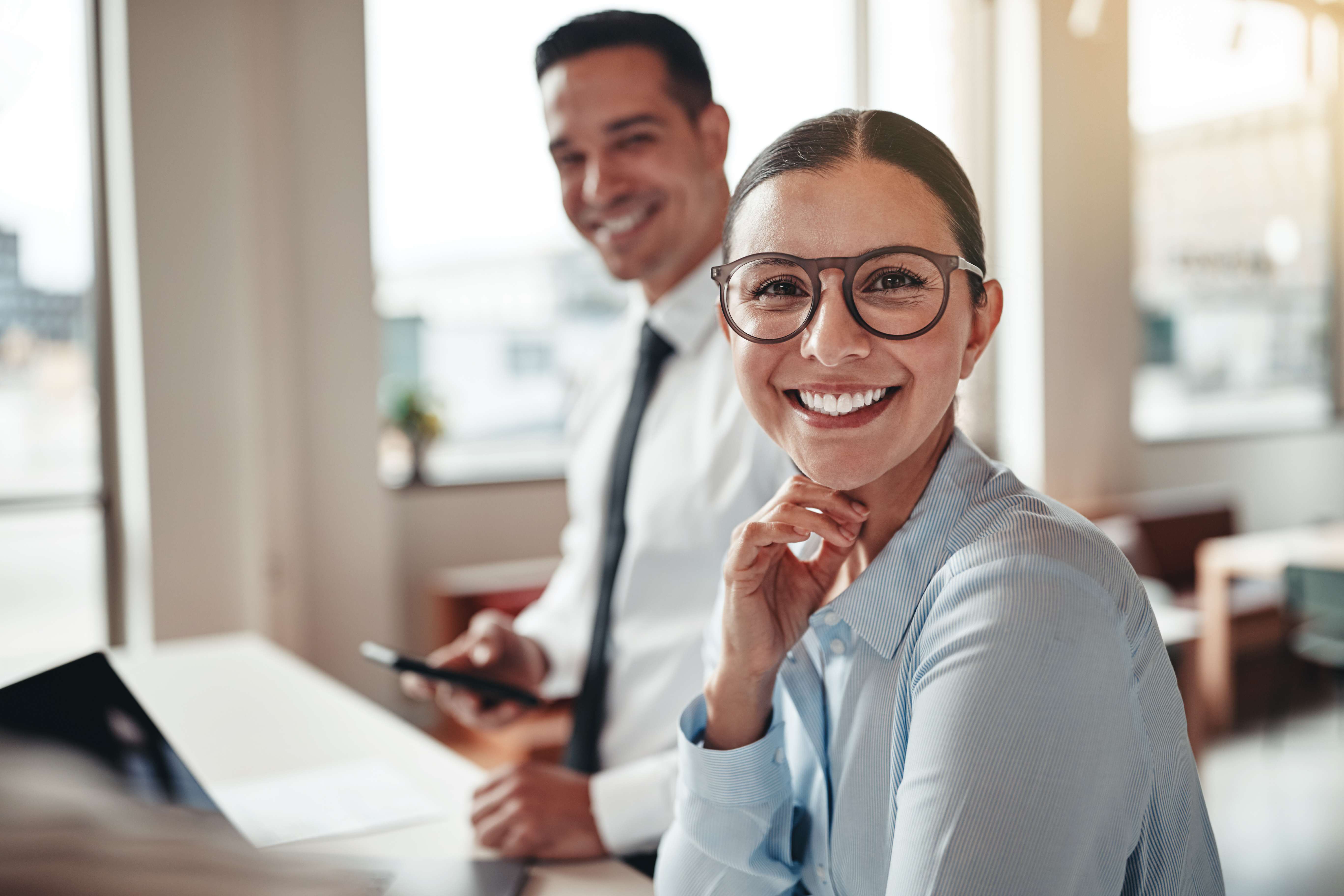 Write your own success story! Contact us today and make an appointment online. We will be happy to take time for you and advise you individually. Solar power on the go. Practical and resource-efficient. We still have space for your personal success story As a financial intermediary, Advanon is a member of a self-regulatory organisation recognised by FINMA, the Association for Quality Assurance in Financial Services (VQF), and is subject to its supervision. In Germany, Advanon is working with Wirecard Bank AG, which is regulated under the German Banking Act and directly supervised by the Federal Financial Supervisory Authority of Germany (BaFin).